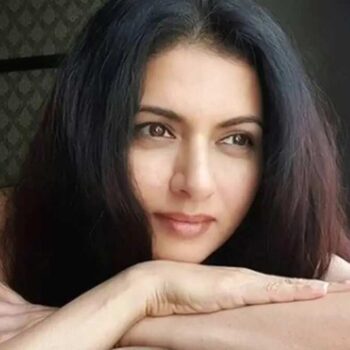 It needs no retelling that hydration is a must, especially during summer. While drinking a minimum of eight glasses of water is mandatory, it is equally important to up your water intake by having seasonal fruits and vegetables. One such summer-friendly food is lauki or bottle gourd — which is a water vegetable.

Actor Bhagyashree Dassani took to Instagram to share why dudhi or lauki or bottle gourd is a must-have.

“With summer starting, we all need to up our water intake. Adding water vegetables such as dudhi/lauki/bottlegourd is really beneficial. Luckily, my husband has a green thumb, so most of the vegetables are homegrown. Easy to digest, it is a perfect vegetable for weightwatchers, reducing cholesterol as well as regulating blood sugar. It also acts as a coolant and reduces acidity as it is alkaline in nature,” she said as part of her #TuesdayTip series.

She added that one can use it in soups, salads, as well as in gravies as a thickener.

Here are some more benefits

With 92 per cent water and eight per cent fibre, it is considered one of the healthiest vegetables to fight diabetes. According to studies carried out by researchers from CSIR-Indian Institute of Chemical Technology (IICT) in 2012-13, the juices of 13 commonly available vegetables were found to be inhibiting the activity of an enzyme associated with development of type 2 diabetes mellitus and obesity. After radish, bottle gourd helped in down-regulating or inhibiting the activity of enzyme — Protein-Tyrosine Phosphatase 1 beta which plays a role in increasing insulin resistance and decreasing insulin sensitivity, the studies found.

It is also said that drinking freshly squeezed bottle gourd juice mixed with some lime juice is one of the best natural remedies to treat urinary tract infections.

It also contains a good amount of choline – a kind of neurotransmitter – which helps in improving the functions of the brain and in preventing stress.

One can also replenish the natural glucose in the body by drinking its juice every day post-workout. 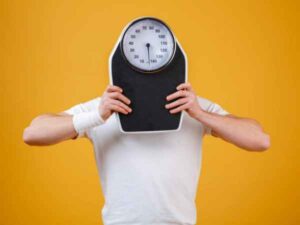 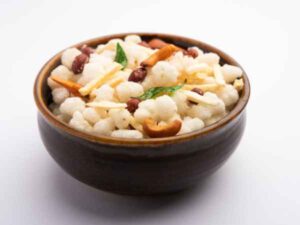 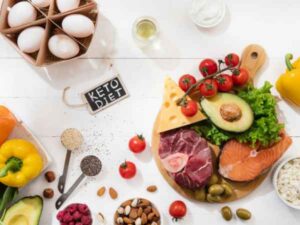