Diabetes has become one of the serious diseases, that invites other related diseases as well. When the blood sugar levels get high, the chances of developing diabetes increase. Diabetes is more common in obese people and those with unhealthy lifestyles. According to some researchers, diabetes slowly starts affecting the other body organs due to which the diabetic patient acquires other harmful diseases easily.

What is type 3 diabetes?

it is based on a hypothesis, according to, Alzheimer’s disease occurs due to insulin resistance or chemical imbalances in the brain. diabetes is specifically used to describe a situation in which even the person with type 2 diabetes can be affected by Alzheimer’s disease or dementia. Hence, it is believed that this condition occurs due to insulin resistance. However, there is a big reason why type 3 diabetes is not popular like its other types and is not fully accepted by the health community.

The relation between Alzheimer’s disease and diabetes:

As already mentioned, there is a close relationship between diabetes and Alzheimer’s disease. Researchers believe that Alzheimer’s is nothing more than diabetes in your brain, which slowly diminishes memory. There is some clinical evidence backing this theory. Apart from this, this is a little investigation, since Alzheimer’s cases have not been found triggered due to insulin resistance. Similarly, there are no such cases of developing type 2 diabetes after having Alzheimer’s disease.

External source: View Pdf on WHO about Alzheimer Disease and other Dementias

1 thought on “Is Alzheimer’s Disease Actually a ‘Type 3 Diabetes’?” 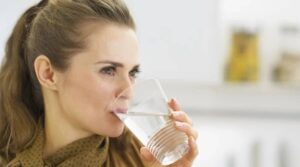 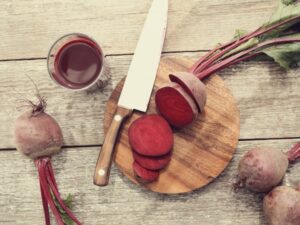