Obstructive Sleep Apnea (OSA) is a condition where breathing stops briefly while sleeping. OSA occurs when the soft tissue in the back of the throat collapses and blocks airflow. When this happens, oxygen levels drop and carbon dioxide builds up. Obstructive Sleep Apnea occurs due to blockage of the airway during sleep. In some cases, people may not even know they have OSA until they experience symptoms like snoring loudly, gasping for breath, waking up frequently throughout the night, feeling tired during the day, etc. People who suffer from obstructive sleep apnea often find themselves dealing with high blood pressure, heart disease, diabetes, stroke, depression, anxiety, memory loss, poor concentration, headaches, irritability, and many other issues.

The first step towards treating obstructive sleep apnea is to recognize if someone has been diagnosed with the condition. A doctor should be able to diagnose OSA based on physical examination findings, medical history, and results from tests performed at home. If you think you might have obstructive sleep apnea, talk to your doctor about getting tested and receiving treatment.

What research says? The prevalence of sleep-disordered breathing is estimated to be 2% – 4% among adults, affecting men twice as often as women. More than 20 million Americans have been diagnosed with some type of sleep disorder, with about half of them being undiagnosed.

Who Gets Obstructive Sleep Apnea?

Obstructive sleep apnea affects twice as many men as women. People who have had a tonsillectomy and adenoidectomy (T&A) are four times more likely to experience sleep apnea than people without these procedures. Other risk factors include snoring, obesity, age over 40 years old, being male, having a family history of sleep apnea, and smoking cigarettes.

How Does Sleep Apnea Affect You?

The severity of sleep apnea varies greatly among patients, ranging from mild to severe. Symptoms vary depending upon the degree of sleep apnea present. Mild forms of the disorder cause only minor disruptions in sleep patterns. Moderate to severe forms of the disorder can lead to serious medical conditions. These conditions include high blood pressure, heart disease, stroke, diabetes, depression, anxiety disorders, and memory loss. Most people think they’ve got a bad case of insomnia. In reality, however, sleeping problems are only half the story. Other signs of sleep apnea aren’t always obvious—especially early on. Here are some things to look out for. 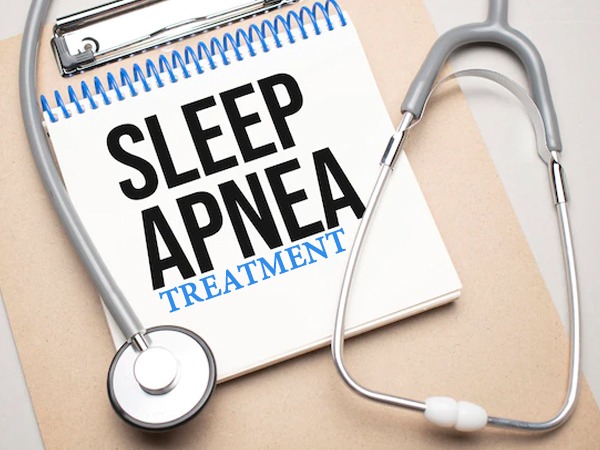 What Are Uvulopalatopharyngeal Exercises (UPPP)?

Uvulopalatopharingeo palatoplasty reduces the size of the back of the throat. A surgeon makes incisions along both sides of the palate behind the nose and removes excess tissue. He or she then inserts a small plastic device to keep the mouth open throughout the night. Over time, the muscles of the tongue relax, causing the upper jawbone to collapse and narrow the airways.