An introduction to the Sexually transmitted diseases 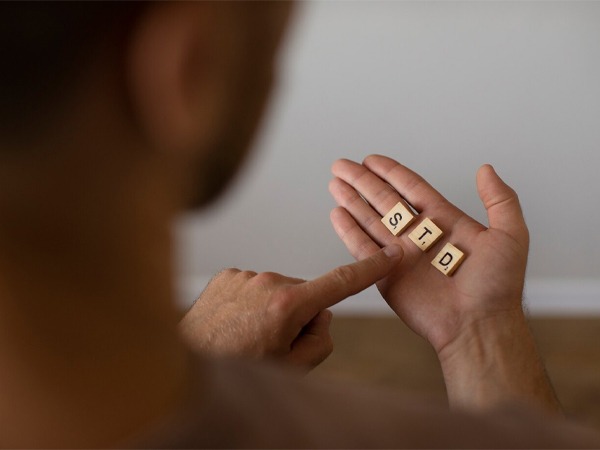 What are the various types of sexually transmitted diseases? 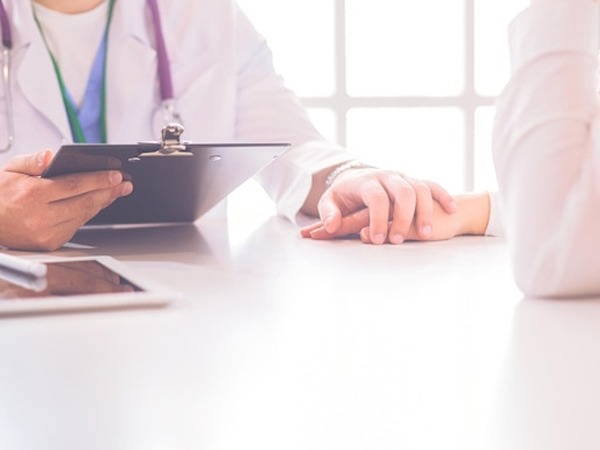 There are many different types of STDs, including chlamydia, gonorrhea, syphilis, herpes, HIV, hepatitis B, hepatitis C, trichomoniasis, human papilloma virus (HPV), genital warts, and others.

What are the treatment options available for Sexually Transmitted Diseases? Treatment options vary depending on what type of STD you have. Most people who get treated for STDs go through a series of antibiotics. There are also some over-the-counter medications that help treat STDs.

For HIV/AIDS: In order to treat AIDS, HIV levels need to be kept under control since it is not curable. HIV infection is treated with antiretroviral drugs, and usually several drugs are prescribed, called a “cocktail.” When to begin antiretroviral therapy for HIV is still debated. There are doctors who believe early treatment is critical for better management of the HIV virus, while others believe waiting is better since drugs may cause unpleasant side effects and drug resistance may develop. When should you begin antiretroviral therapy? Consult your doctor.

For Gonorrhea: There are antibiotics available for treating these STDs. Even if you don’t have symptoms, you should take them if tests reveal you have chlamydia or gonorrhea, or if you have been exposed to them. It is important to treat your sexual partners regardless of whether they are exhibiting symptoms. You may need to take more than one antibiotic to treat gonorrhea, as some strains have become resistant to some antibiotics. Ensure that your partner seeks treatment as well. Even if your partner has been treated, you should retest after three months to ensure that the infection has been cleared. Chlamydia or gonorrhea can permanently damage reproductive organs and make it impossible for you to become pregnant if chlamydia or gonorrhea are left untreated.

Syphilis: The most effective treatment for syphilis is penicillin. It is very important to treat the disease early in order to prevent the bacteria from spreading and damaging other organs.

A virus-related STI can be treated, complication-free, or have poor outcomes depending on which virus it is (HIV, herpes genitalis, human papillomavirus, hepatitis, or cytomegalovirus). Most of these infections can be treated to reduce the symptoms and progression of their progression.
It is possible to reduce the likelihood that the virus will spread to others by using medications that limit the frequency and severity of genital herpes outbreaks.

Taking antiretroviral drugs is necessary for people with HIV in order to control their viral load. People can live longer, healthier lives with these drugs, called highly active antiretroviral therapy1 (HAART), which prevents HIV transmission to others. Additionally, these medicines can reduce the possibility that a fetus or infant will contract HIV if a woman with HIV becomes pregnant.