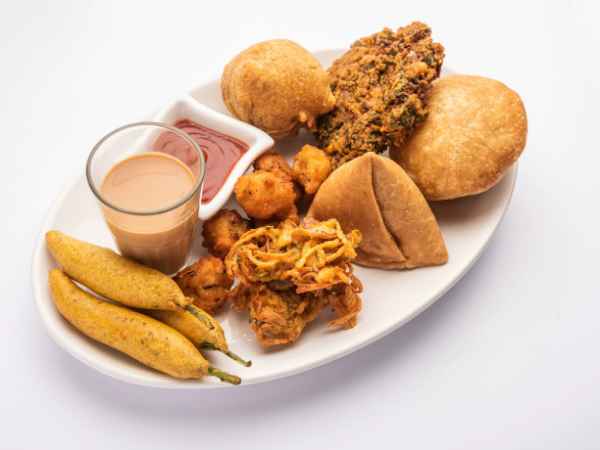 Most people can easily recognize junk food as an unhealthy option. But what they don’t realize is that junk food has far-reaching and long-term health implications that go beyond simply feeling sluggish and gaining a few pounds. Here, we will discuss the harmful effects of junk food on our health.

With the rise of convenience foods and takeout dining, many people are turning to junk food as an easy way to feed themselves and their families. In fact, junk food has become such a large part of our diet that it can be hard to imagine life without it. But what is the percentage of people who actually eat junk food?

According to the Centers for Disease Control and Prevention (CDC), nearly 75 percent of adults in the United States are currently higher-weight people. This makes them more likely to be at risk for chronic diseases such as diabetes and heart disease. In addition, the CDC estimates that about 70 percent of Americans regularly consume so-called “unhealthy” foods such as fast foods, sugary drinks, processed meats, and sweets. 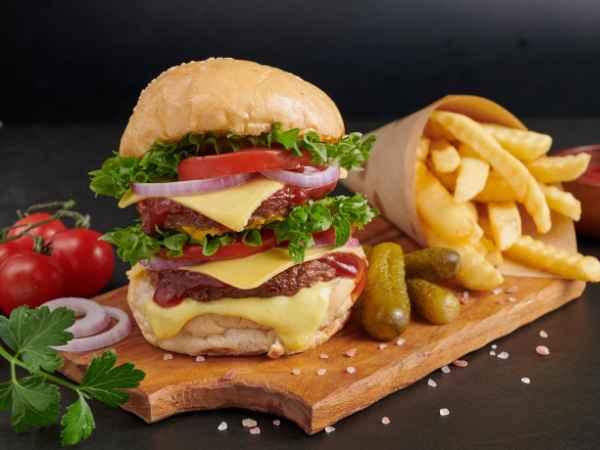 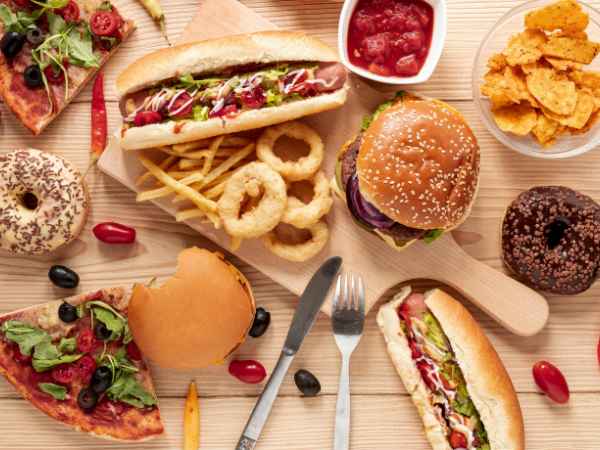 The unhealthy habits of eating junk food have taken a toll on the health of Indian citizens. The percentage of people indulging in it has increased dramatically over the years. Unfortunately, junk food gets big promotions in India. This makes it difficult for people to resist fast-food temptations. According to a recent survey, 40% of all Indians between the ages of 13 and 30 eat fast or processed food at least once a week. This percentage increases even higher among students and young professionals. On top of that, 70% percent of India’s population lives in rural areas where home-cooked meals aren’t always available. This means that more people turn to junk food for sustenance.

What do The Doctors Have To Say?

It is well known that there are various harmful effects of junk food. But why are some doctors so adamant about steering their patients away from junk foods? While it’s true that many people love to indulge in junk food there are several scientific reasons why doctors recommend avoiding junk food. Let’s take a look at why doctors say you should try to avoid eating too much junk food.

Junk Foods are High in Calories and Low Nutritional Value 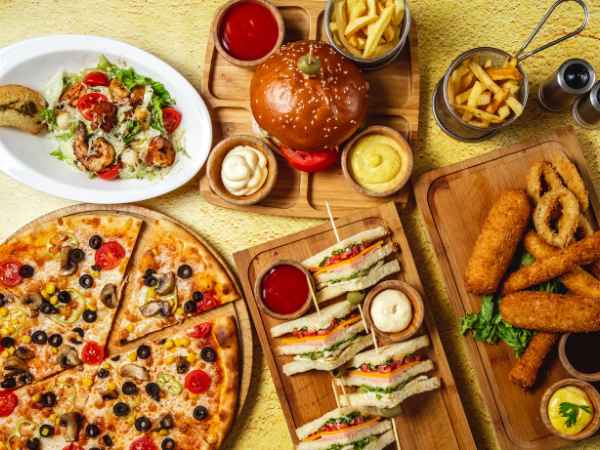 When consumed regularly, junk foods offer little nutritional value. It instead provides high calories that can lead to weight gain. For example, most potato chips and candy bars contain excess calories without providing any real nutrients. Such as vitamins and minerals are needed by the body. Additionally, many of these snacks also contain large amounts of fat, sugar, and sodium. This can contribute further to unhealthy weight gain.

Many popular types of junk foods are made with hydrogenated oils like french fries or donuts. They contain trans fatty acids which are not healthy for your heart health. These trans fats raise levels of bad cholesterol while decreasing levels of good cholesterol. In order to lower your risk of developing serious health complications, it’s important to stay away from junk foods.

The excessive consumption of sugary and fatty snacks increases the risk for type 2 diabetes later in life. This is due to an increase in insulin resistance by these unhealthy fats. Eating low-nutrient foods can also interfere with glucose metabolism as well as other functions within the body. This will prompt potential problems such as fluctuations in blood sugar levels throughout the day.

Studies have found that higher portions of added sugars consumed each day can significantly add up over time leading people who often consume large amounts of sugary snacks into having more weight more easily than otherwise expected when compared with those who don’t eat sugary treats too frequently. Additionally too much snacking can cause a person’s satisfaction levels regarding meals later on during the day since they already have already eaten other snack items earlier on resulting in overconsumption when dinnertime comes around later on during the evening hours each day.

In conclusion both short-term effects from eating too much junk food affecting energy and alertness levels throughout the day all the way up until serious medical complications. This causes chronic illnesses occur due to consumption makes staying away from consumption oftentimes preferable to being regularly to its potentially damaging effects within our bodies over extended periods of time making it so important especially among growing generations younger than ourselves maintain physical activity as well as paying attention into what goes inside our plates when we get hungry!

Running Benefits: Get Ready for a Healthier Life! 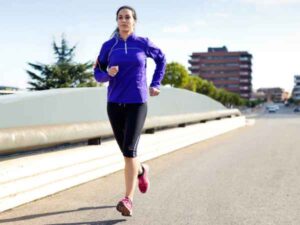 Running Benefits: Get Ready for a Healthier Life!

Human Evolution: From Monkey to Man in 4 Stages 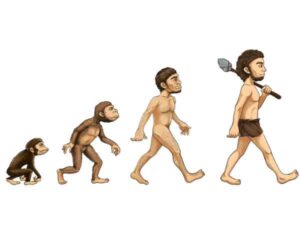 Human Evolution: From Monkey to Man in 4 Stages 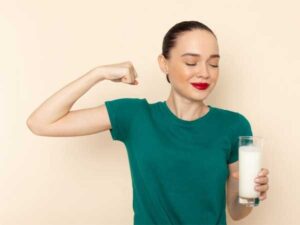